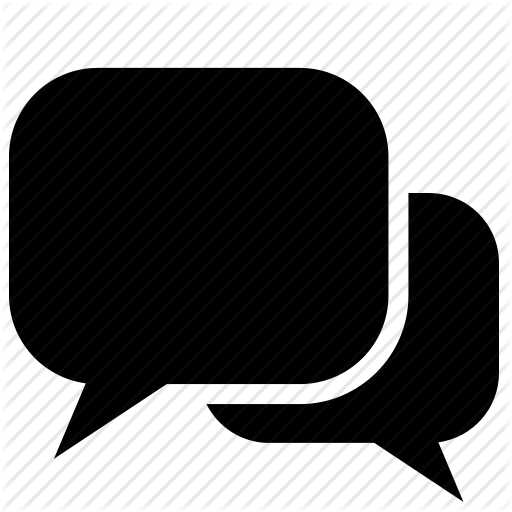 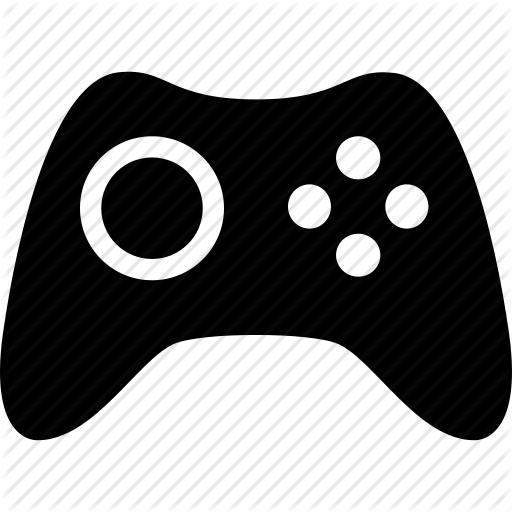 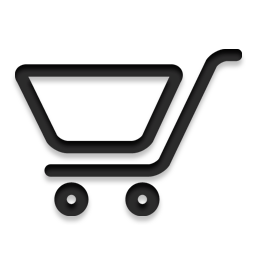 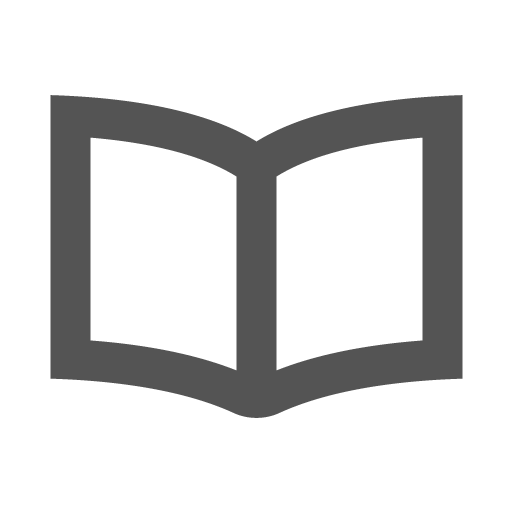 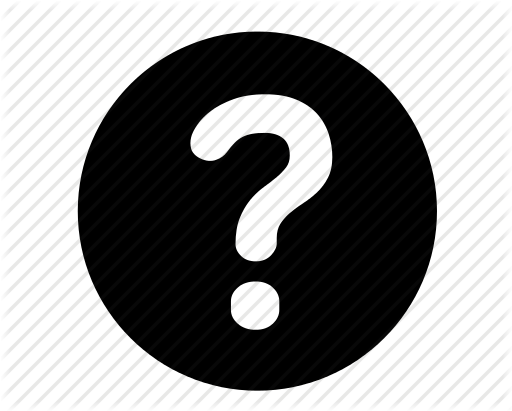 Charmless and full of poorly-executed ideas, Mighty No. 9 fails to entertain despite its legendary pedigree.

Mighty No. 9 is an inoffensively average game sprung from the memories of the past, with little to show for its position in the present.

Mighty No.9 fails to recapture the spark of its Mega Man heritage in any meaningful way. There’s not much inherently wrong with how it plays, but it is haphazardly presented and not quite as enjoyable as it could be.

If you Kickstarted this game, you’ll likely be fairly satisfied with how Mighty No. 9 turned out. However, it’s far from ground breaking in terms of its visual style, has some rather rage inducing sections of the level design, and the dash is imprecise. That said, the majority of the game is fairly fun to play and it certainly captures the spirit of Kenji Inafune’s Mega Man franchise, it just lacks a certain amount of polish.

Following Mighty No. 9 has been one hell of a ride. Having backed it in 2013 at a low pledge level, I can't say that I'm exactly disappointed with the end result. It still has a lot of baggage to unload (the 3DS and Vita ports aren't even dated yet), but most Mega Man fans will find solace in the fact that it didn't end up being a disaster. Other than the art style, of course.

If you've got a hankering for old-school platformers (albeit ones bastardised by a few modern conventions) Mighty No. 9 is a game for you. If you were going to pick it up on a whim because you fancied a taste of Capcom's golden age, you're better off looking elsewhere. Hardcore gamers eat your heart out, but don't expect to sleepwalk through this one.

Eurogamer - No rating given

Despite its anachronistic design philosophy, Mighty No. 9 is a game peculiarly suited for today. It's a game for the YouTube screamers, those players who are set up to capture and monetise their frustration while playing a game on camera. And it's a game for YouTube virtuosos, those players able to capture and monetise their extreme talent on camera. For those who aren't being paid to play, Mighty No. 9 is a fascinating, often slick video game. It's arguably Keiji Inafune's best work to date, but for the vast majority of players, it may prove too gruelling to justify its more ordinary pay-offs.


Mighty No. 9 was supposed to be the game that sated our long-starved appetite for a new Mega Man entry, but it instead just made me want to play the old games again. I still think there’s room in the gaming world for a new, classically designed Mega Man experience, but it can’t just be a faceless and creatively sapped clone. Games like Shovel Knight feel more like a spiritual successor than this half-baked misstep.